Finally, Facebook has realized that we’re all a complicated bunch, full of mixed emotions, needing more than a ‘LIKE’ button to tell the world how we really feel. So after a test run in some countries, Facebook announced today that the ‘LIKE’ button will now officially have a drop-down menu, with different emotions to choose from, including […] 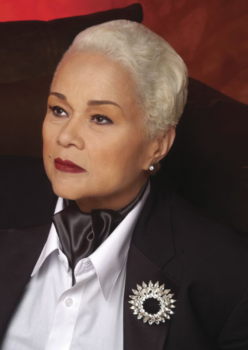 (photo: VIBE Vixen) Known not only for her silky and powerful voice, she made blonde hair with black brows look good.