There used to be a time when women more than men, would use emojis to express themselves.  Nowadays, everyone’s guilty + with good reason, as we’ve become so visual.  Well, imagine being able to cherish your memories with emojis, like I did here with W magazine’s September cover with Gigi Hadid? 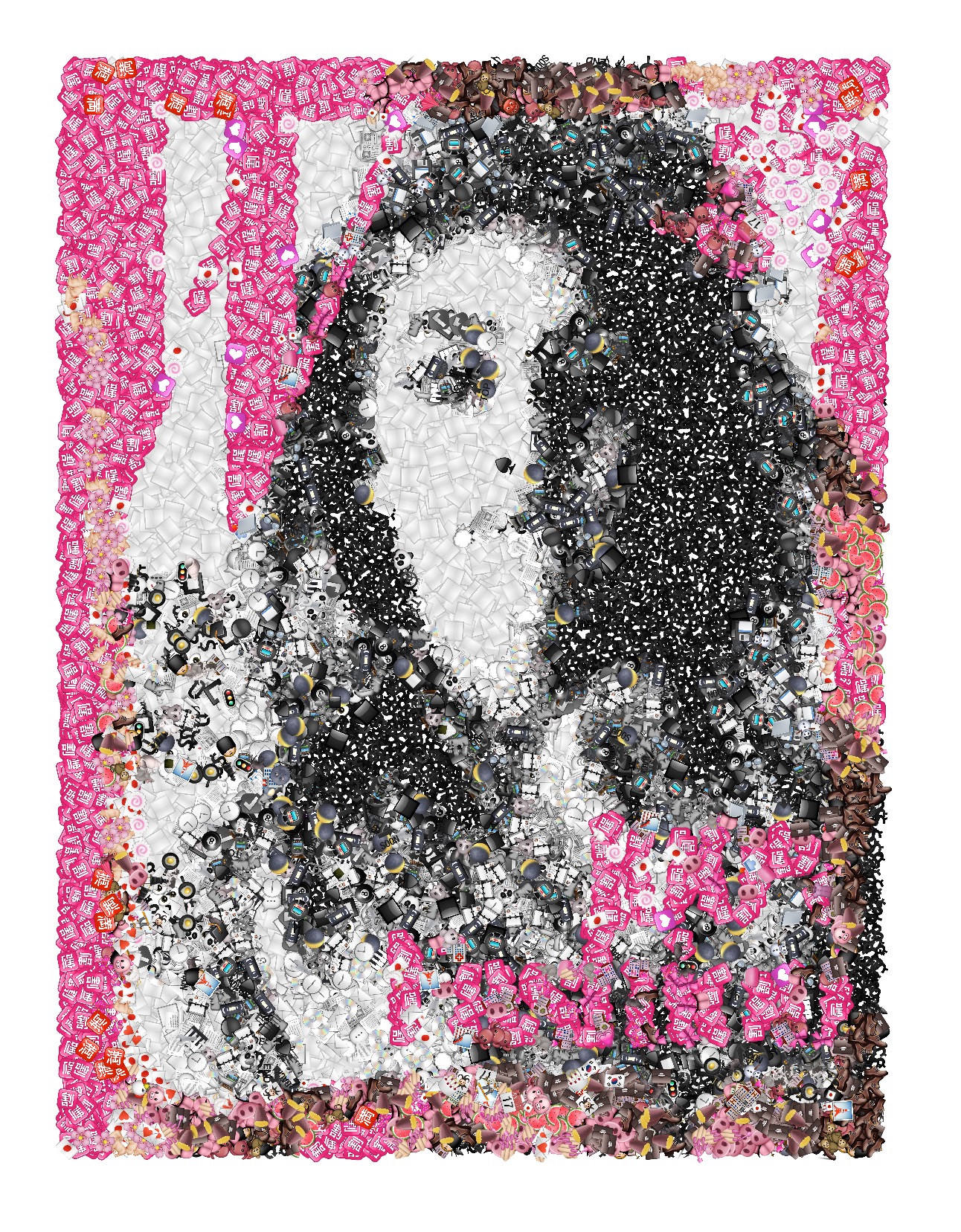 Rather than stressing out by choosing all the appropriate emojis + arranging them by color, to get the image you want, web developer Eric Andrew Lewis, at the New York Times, has been kind enough to bestow us with his newly created software to do all the work in just seconds!  Called Emoji Mosaic, the program allows you to turn any picture into an emoji anything, like my LOVE magazine’s September cover with C-3PO below. 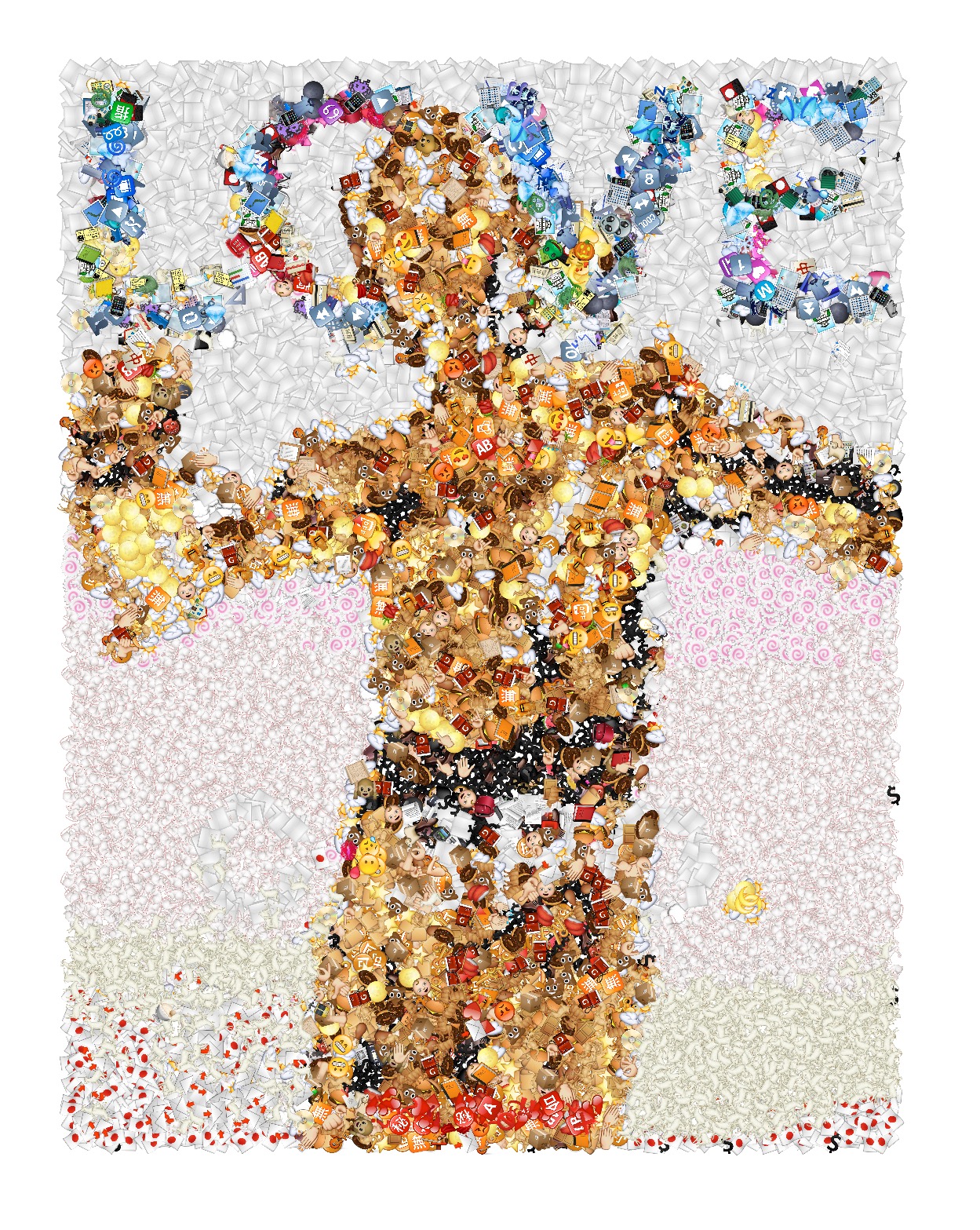 Just upload the pic of your choice + bam, you get it in emoji form. 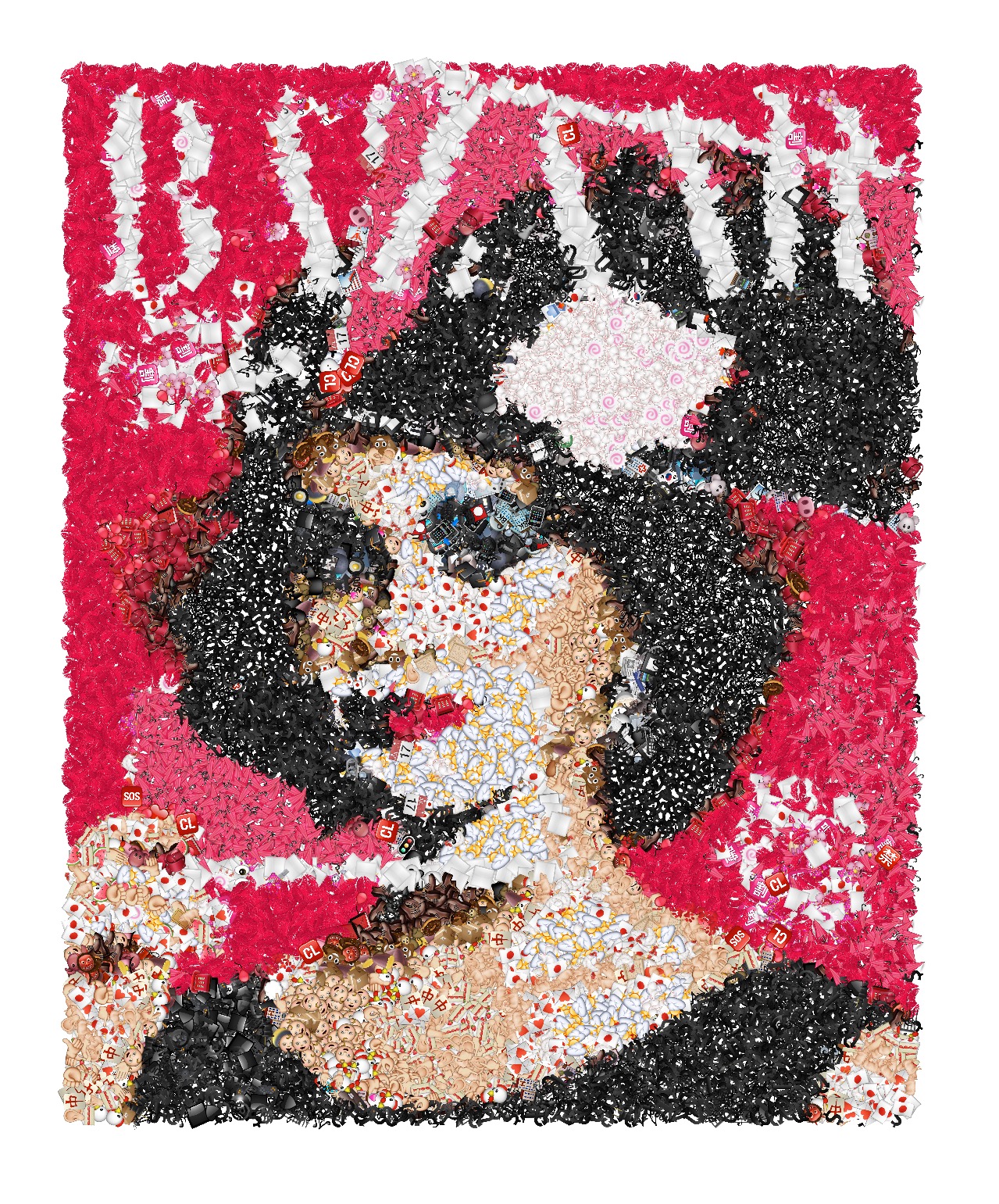