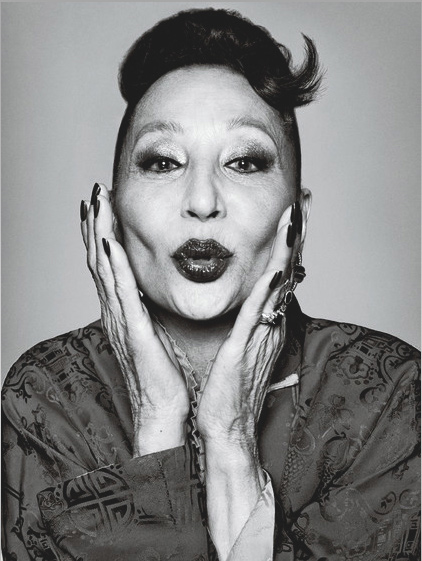 Yesterday, the world lost legendary China Machado due to cardiac arrest. She was 87 + still working all the way up to the end as seen here modeling her own designs. 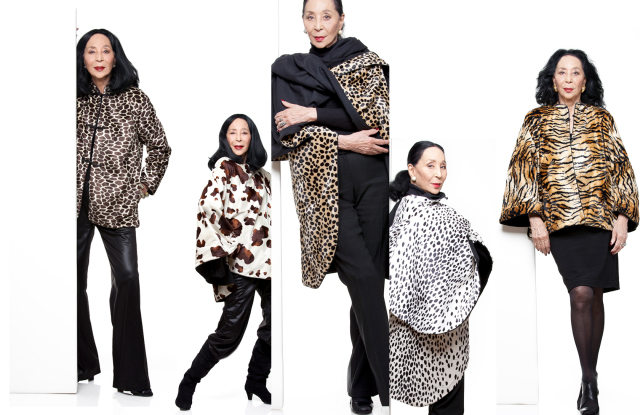 Her privileged childhood years as the daughter of a prominent banker came to a halt thanks to the Japanese occupation of 1941. This forced her family to seek refuge in Buenos Aires where her transformation began. Here, is where Machado picked up nickname China, pronounced Cheena, for her almond shaped eyes, which she kept going forward. 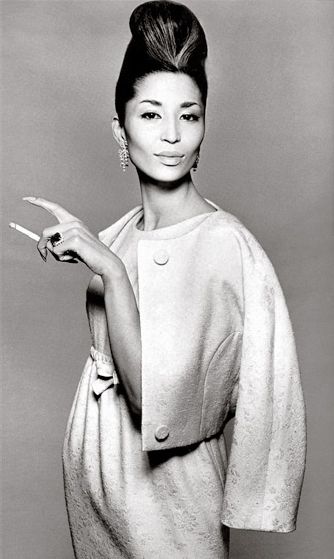 She then met world famous bullfighter Luis Dominguín while working as a stewardess for Panagra Airlines. They ran off together when China was 20, exposing her to a lot including love + pain. “It was a very fast-living life,” she told WWD in September. “You’re traveling all over the world. He knew everybody.” Eventually, China lost him to none other than Ava Gardner. “I cried for two years over a man,” she said. “Never again.” 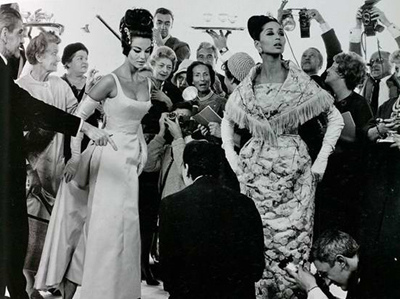 After Dominguín, moving to Paris set her path towards fashion. Her roomie was a friend working as a runway model + China heard Balenciaga was hiring. Unfortunately, he was away when she arrived but sent to Givenchy who snatched her up right quick. China, of course, was surprised saying, “I never thought I was good looking because I didn’t look like anybody else, ” but that was the beauty of China’s look.

Eventually, New York came calling when Oleg Cassini spotted her in a 1958 Pierre Cardin show + asked her to walk in one of his shows. If that’s not interesting enough, the day she arrived she met Diana Vreeland, then the editor of Harper’s Bazaar. “The next day, almost, I was in Dick Avedon’s studio,” she said. “He made my career. Avedon broke all the race barriers. We were friends for 50 years.” In fact, Avedon told her years later how controversial her famous cover photo was, needing to give Harper’s Bazaar magazine’s executives an ultimatum: run the photo or he’d break his contract with the magazine. This made China the first non-Caucasian model to appear on the cover of a major fashion magazine + the stardom of her iconic supermodel status. 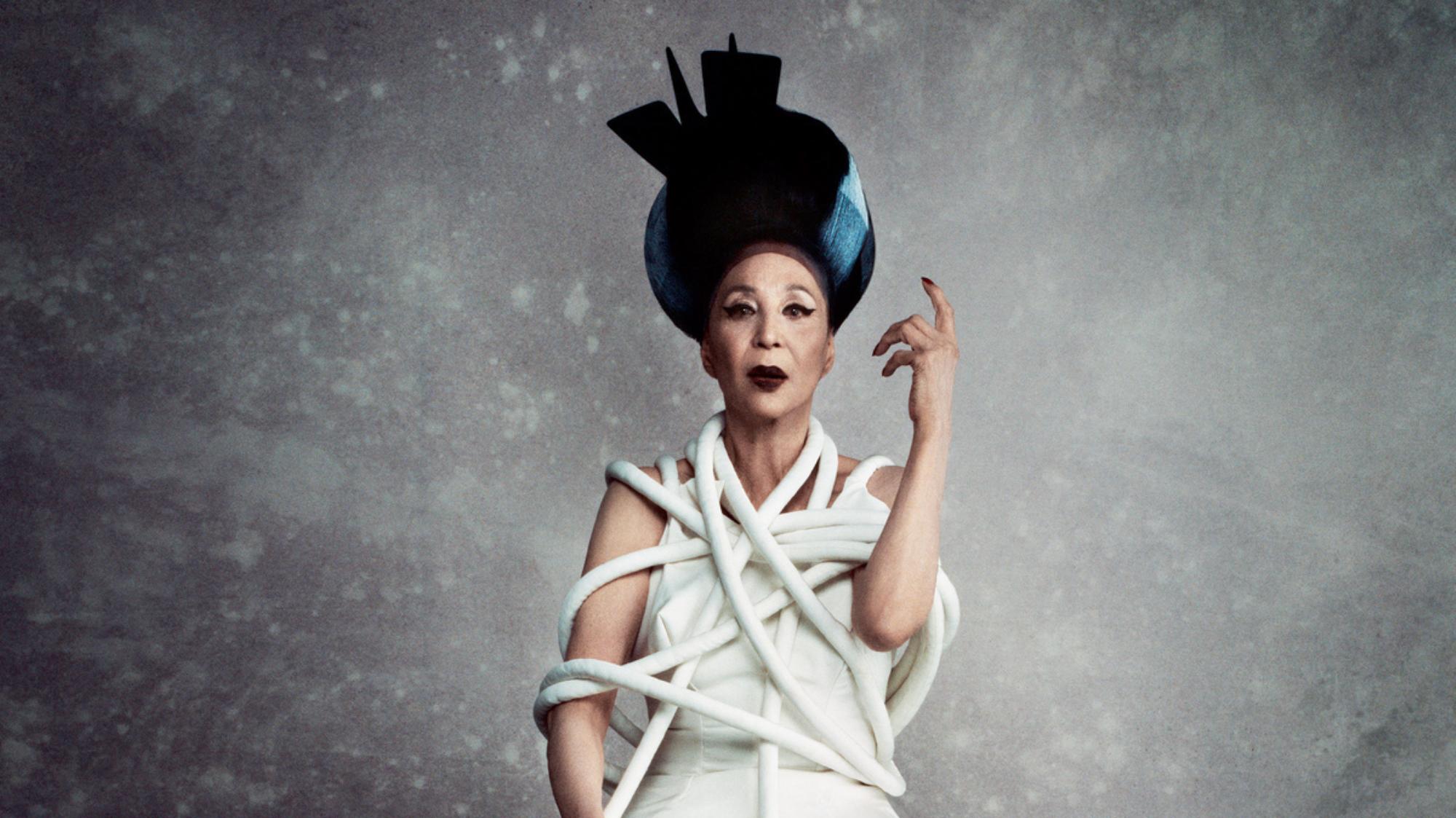 China later became Harper’s senior fashion editor then fashion director, while at the magazine for 11 years. She then started modeling again in 2013, working with the likes of Bruce Weber, Nick Moore, Brigitte Lacombe + Steven Meisel, a sign of fashion’s fear of aging fading into a thing of the past. Her last photo shoot, only last month, was with Steven Klein for a Ray-Ban campaign, another example of how China was not quite done making her mark.

Here’s a clip of China Machado in HBO’s documentary ‘Saving Face’, where she describes her modeling career. If you haven’t seen it yet, it’s a must see for anyone in love with fashion + the supermodels that made it that much more interesting.

China overcame many obstacles + reinvented herself time + time again, with razor sharp cheekbones + grace, leaving us with much inspiration to keep striving for more, no matter what, especially if you’re different!

China, you will be missed while making heaven more glamourous.