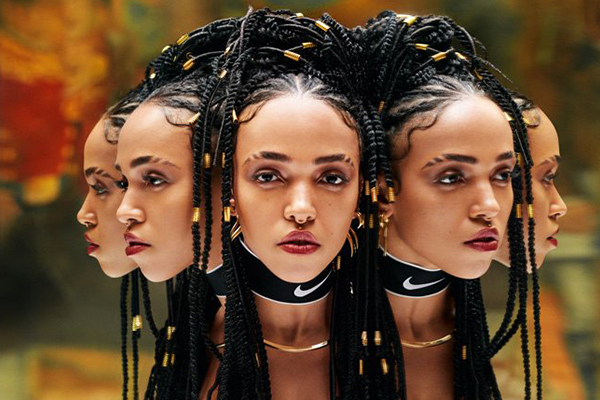 If there is anyone out there that could perfectly demonstrate the technical form + functional ease of athleisure, it’s FKA twigs, and today, NIKE revealed the new campaign for their Women Zonal Strength Tights, a collaboration with the multi-talented artist. 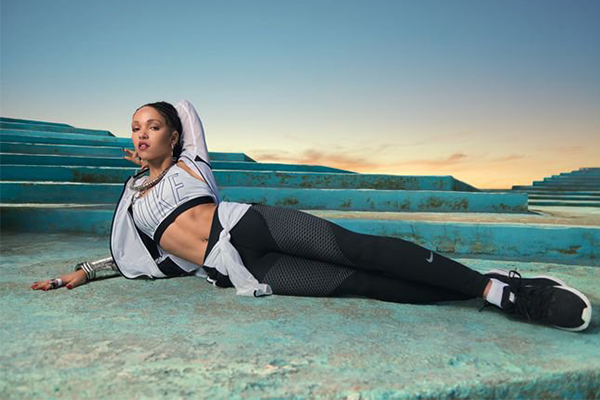 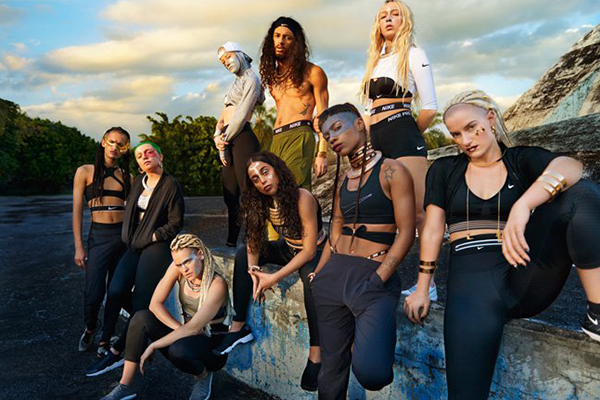 Now one might look at twigs + assume it’s her body alone that makes her perfect for such a task but that’s just the surface. FKA twigs has such a relationship with her body, you would think she can feel every muscle + hear every drop of blood flowing within, demonstrated through the beautiful flow of movement she displays by a simple nod of her head + the delicate contempt of her hands, while having amazing control of the staccato moves involved in the technical aspect of her choreography. Have you seen this chick Vogue? Poetry in motion every time! Sigh… 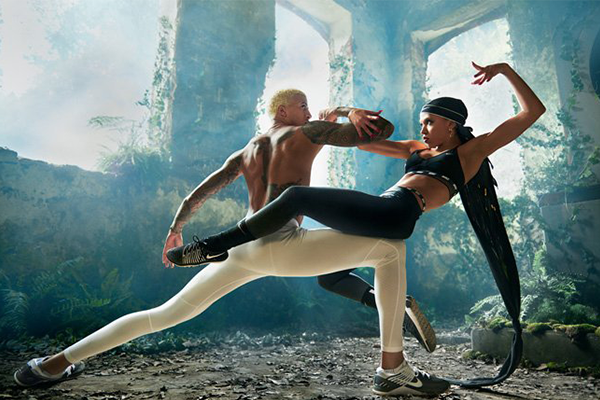 FKA twigs told Vogue.com over email, “When Nike reached out to me about collaborating on this project, I saw it as an opportunity to inspire people who want to use their bodies in a positive way. We cast a group of amazing people who take their physicality seriously + have their own sense of style, to push people to be healthy + understand, through any genre of sport, they can be the best versions of themselves,” + what person doesn’t want that? But besides being blessed by twigs’ seal of approval, what makes these tights special is compression, specifically designed for muscle vibration reduction on the core, glutes, quads + hamstrings. Just look for yourself in the video below, shot by David Uzochukwu in Mexico City. Now, don’t you feel like soaring + flexing just like that, inside your small apartment?

The tights drop Thursday so set your alarms!