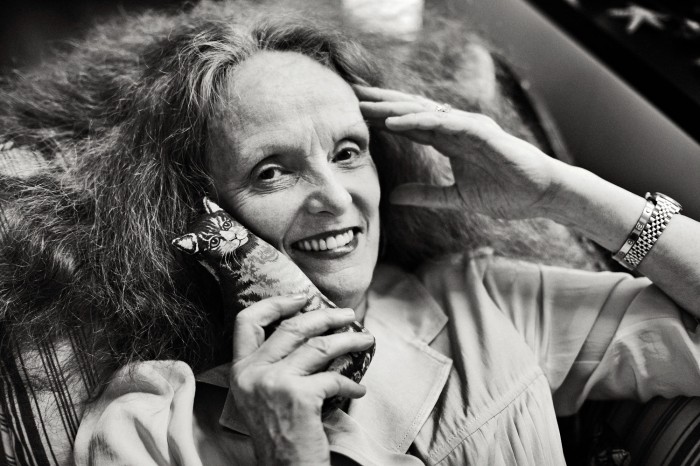 Grace Coddington, the brilliant creative director of American Vogue for almost 30 years, is stepping down, effective immediately. Grace told BoF, in an exclusive interview, “I really love Vogue, it’s been in my life always, they discovered me as a model at 19,” adding “I’m not running away from Vogue, because it has opened so many doors. But it will be nice to collaborate, and nice to go out [and] give talks to people. It’s just another approach. I’m certainly not going into retirement. I don’t want to sit around.” 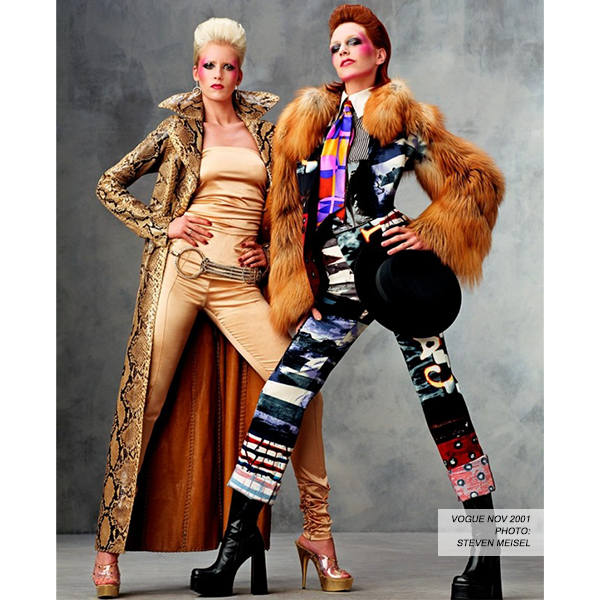 Since she is still contracted to produce at least four editorial spreads a year for the magazine, there is still no news as to whom is to fill such big gilded shoes. But, she won’t be too far away, as she will still have an office + an assistant, at Vogue’s offices at One World Trade Center in Lower Manhattan. 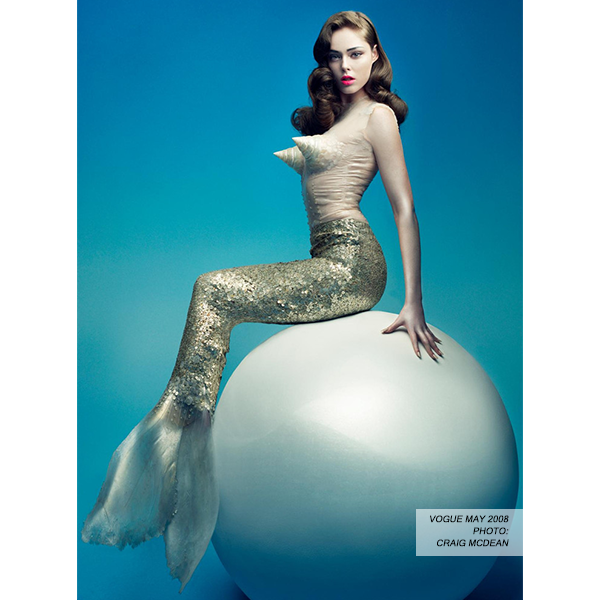 Since joining Vogue back in 1988, this is the first time Grace will be allowed to work on external projects. As far as other pursuits are concerned, Grace excitedly, will be working with Comme des Garçons on an upcoming fragrance. Of this collaboration she told BoF,  “That is something I’m really excited about. I’ve always been a big fan of Comme des Garçons. I never take the commercial approach, and the process of it is fascinating to me. I don’t know how to produce a perfume.”

She will be represented by Great Bowery, a super-agency founded in 2015 by Matthew Moneypenny, chief executive of Great Bowery + founder of image-licensing company Trunk Archive, which represents some big names including Bruce Weber + Annie Leibovitz. Coddington will be the agency’s first represented talent. Grace realized she needed help with pursuing these other projects which is where Great Bowery came in.  Regarding her decision to go with Great Bowery, she told BoF, “I suddenly realised that I needed some help from outside. I didn’t want to be pigeonholed into just styling a shoot, I wanted to do something beyond. I approached them + they were willing to help me on all sorts of aspects. They’re thinking up ideas for me, which is fun.” 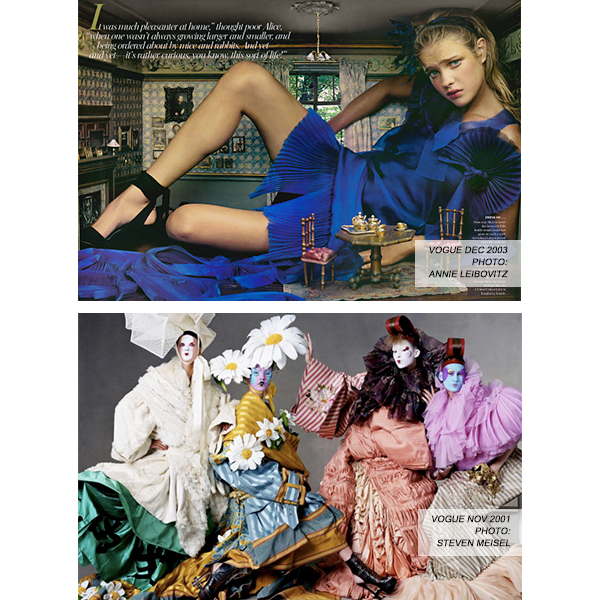 After the public response of documentary ‘The September Issue’, it prompted Grace to write her memoir, ‘Grace‘, published in 2012, which according to BoF was optioned by A24 films, makers of Ex Machina  + Obvious Child. A follow up to 2002’s ‘Grace: Thirty Years of Fashion at Vogue‘, which will document Coddington’s work from the past 15 years, will be released by Phaidon this fall.

I just hope, for the sake of American Vogue, that their next creative director, will be as witty, meticulous + a natural, at making fantasy so real (see all above editorials featured here), like Grace has. After all, Grace Coddington IS as much of an institution as American Vogue is.