Exciting, energetic + fun is all that can be said about Alexander Wang’s Spring Ad campaigns especially this one for T by Alexander by which is less than bangin’.

Featuring South African Hip Hop Duo, Die Antwoord, comprised of rappers Ninja and Yolandi Visser, dancing to their ‘Fatty Boom Boom’ track, Wang could not have picked the best couple of people to show of the simple utilitarian power behind his basics in T for Alexander. 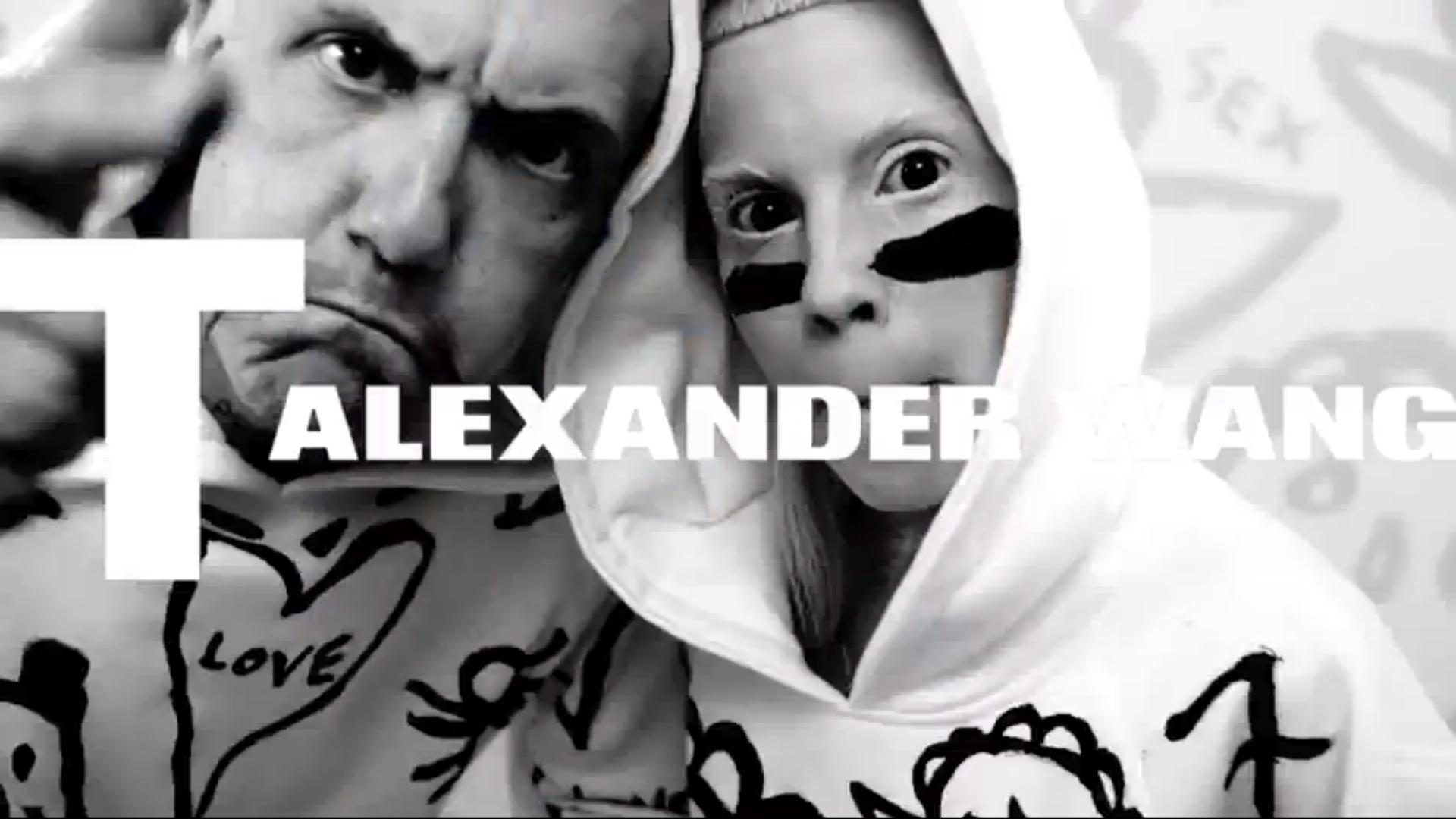 Shot by Dan Jackson, images of Die Antwoord go back + forth, highlighting Ninja’s tattoos and Yolandi Visser’s unique look, which just feeds off the energy from background track ‘Fatty Boom Boom’ track off their ‘Ten$ion’ Album.

If only all breakfast could be this good?!