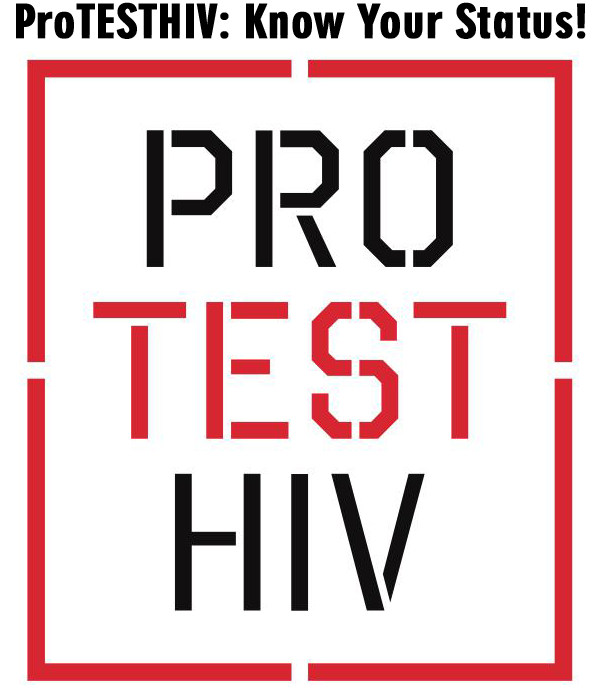 ProTESTHIV is an initiative curated by UNAIDS that brings together people from all over the world to promote HIV testing. The campaign’s mission is to raise awareness on testing among young people via social media channels, websites, TV stations, newspapers, magazines, billboards, lifestyle products + mobile phones so that everyone knows about the importance of HIV testing. 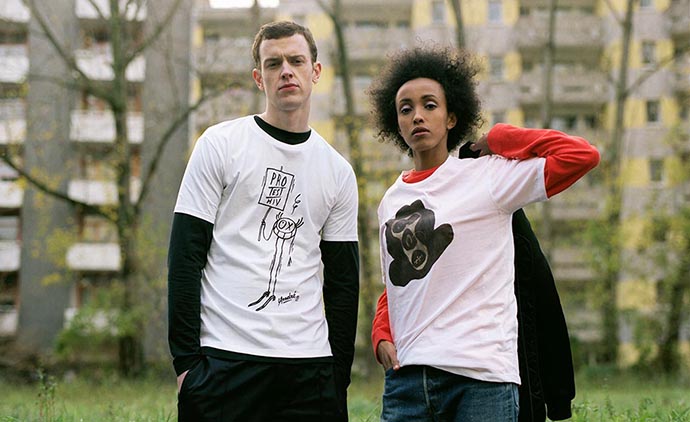 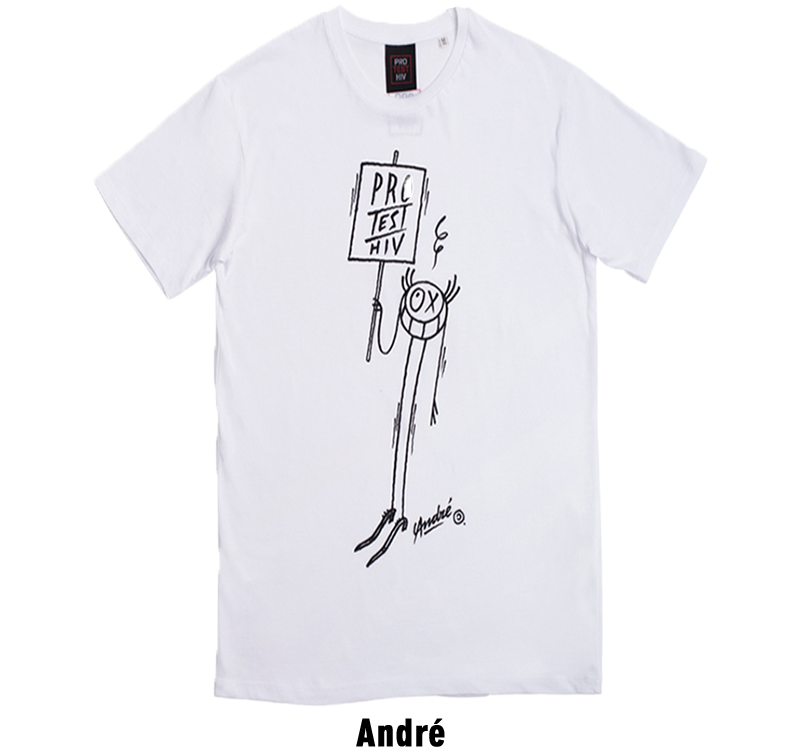 Featuring designs, sure to be conversation starters, by Futura 2000, André, Dustin Yellin, Scott Campbell + Aerosyn-Lex Jestrovic, how can you go wrong?! 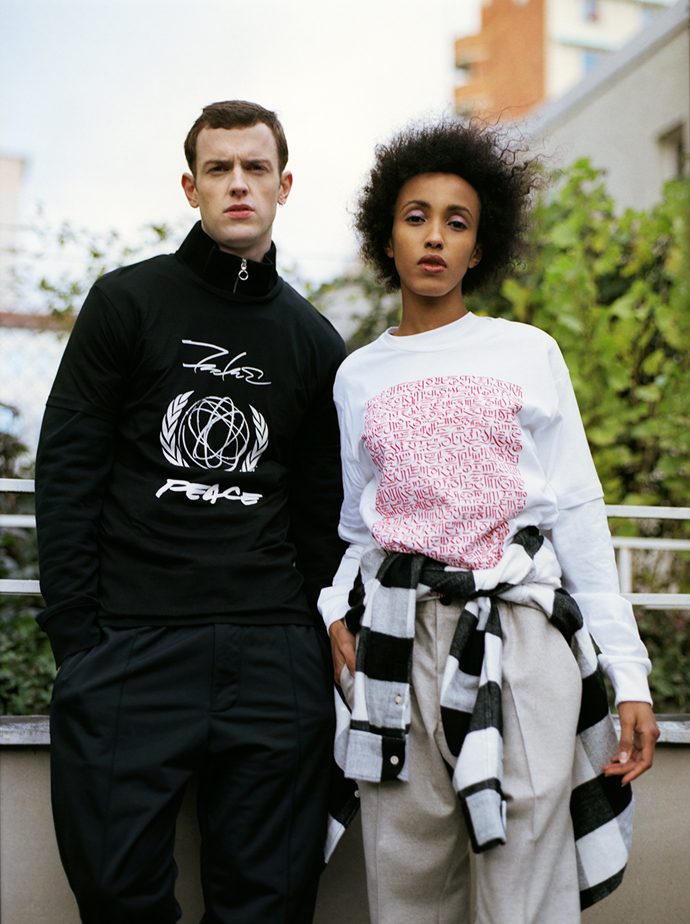 But besides owning a tee shirt with a dope design, you’ll be able to join the cause + reinforce the importance of knowing one’s status + raise awareness wherever you go! 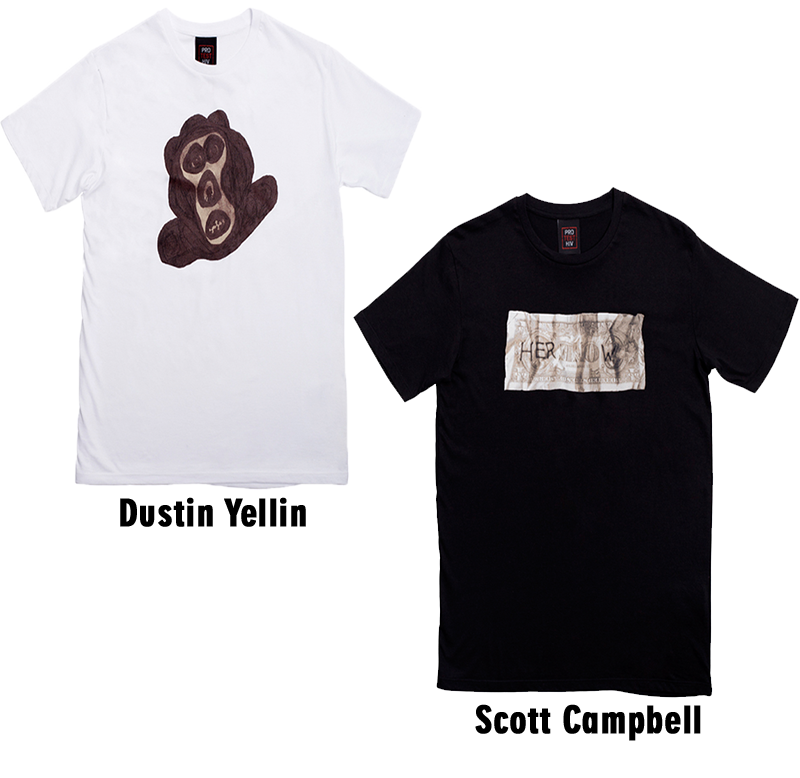 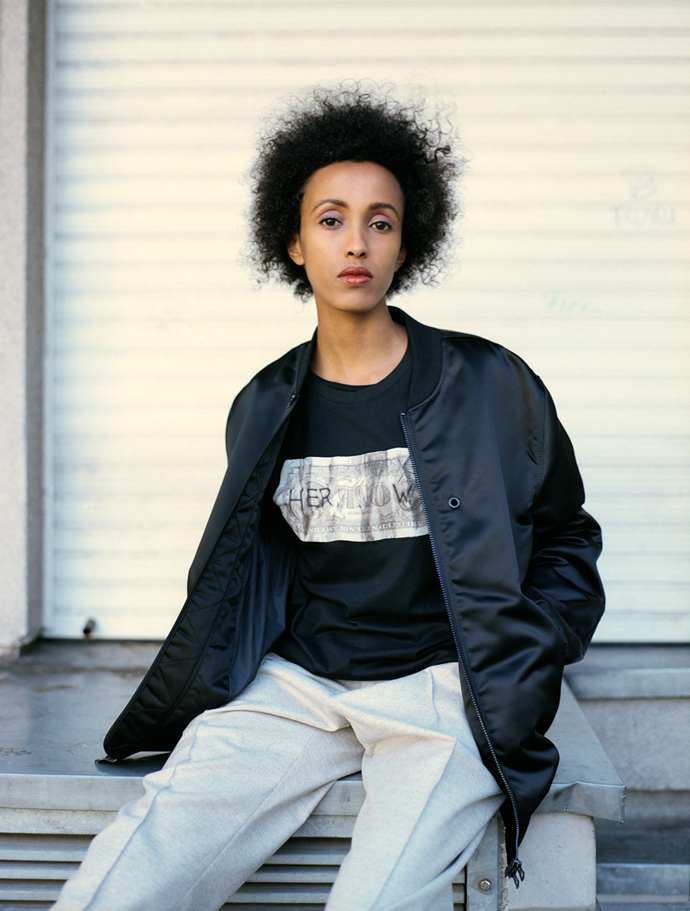 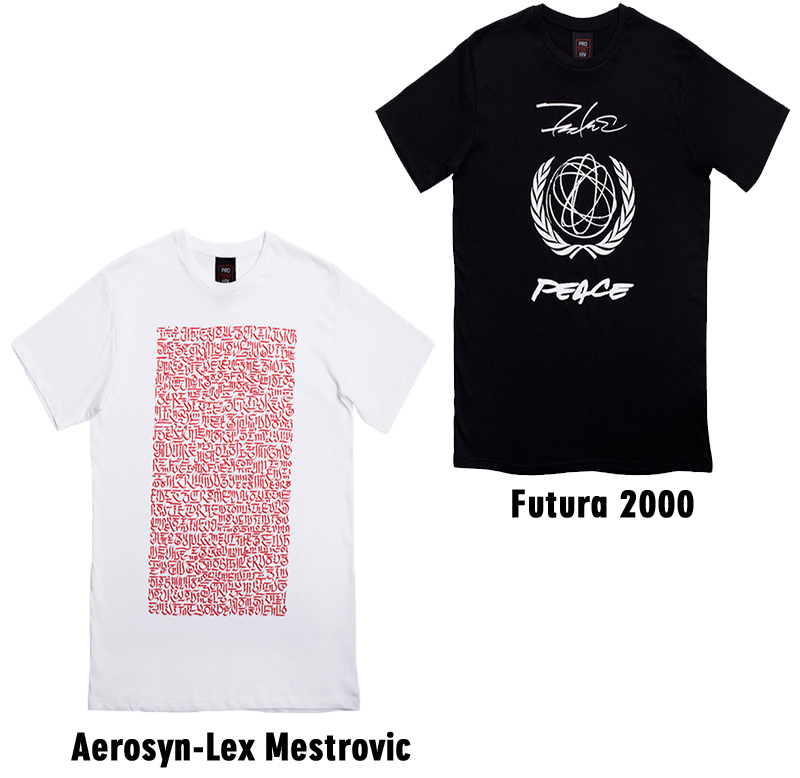