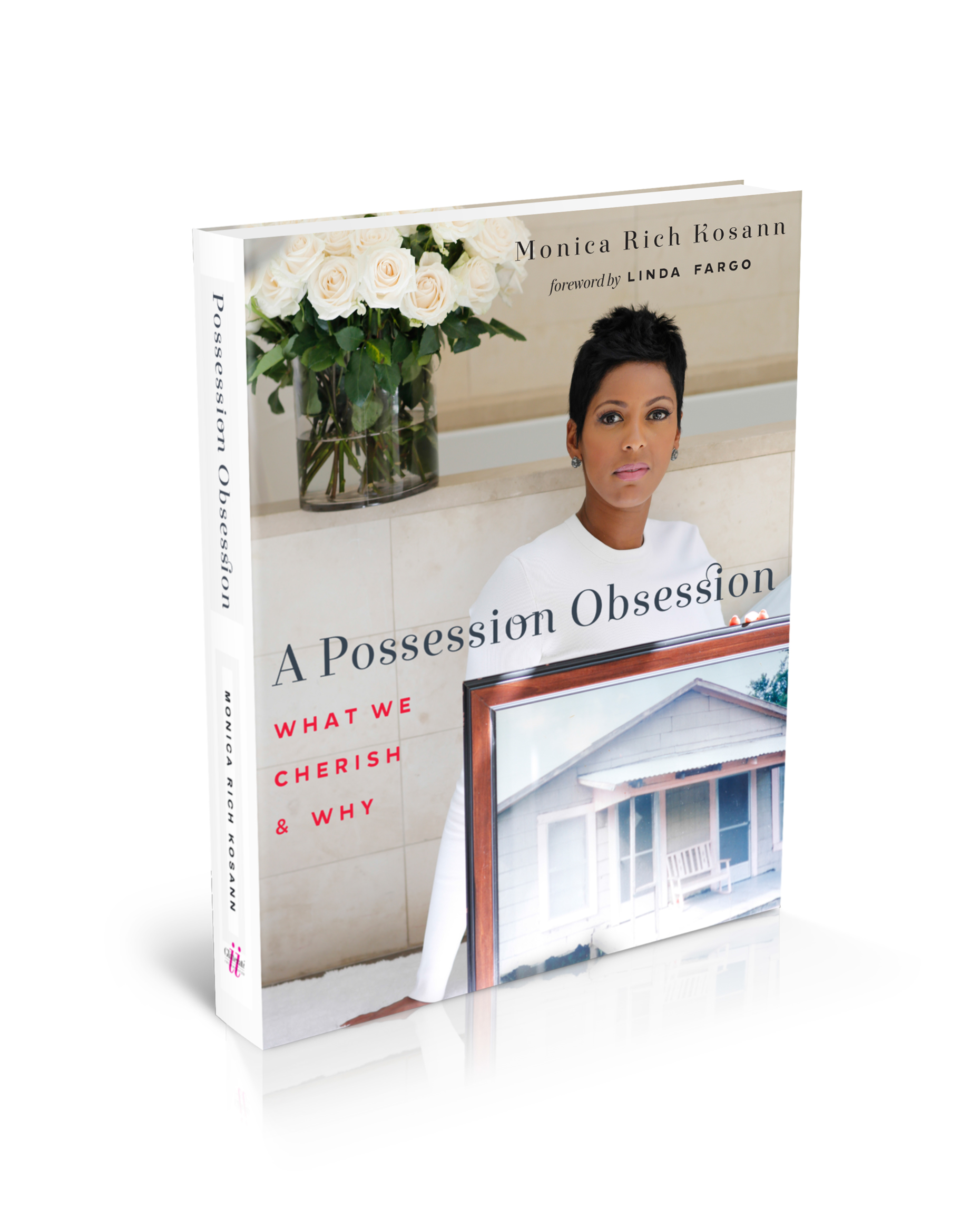 In the spirit of the holidays, no book holds more truth in what lies behind what you choose to buy someone as a gift more than Monica Rich Kosann’s book ‘A Possession Obsession: What We Cherish & Why’, published by Glitterati Incorporated. Known as ‘the eyes of Bergdorf Goodman’, Linda Fargo asks “Do we possess or are we in turn possessed?”, which then made me ponder that question as my eyes panned a room in my home + contemplated which possessions I held dear or rather, which possessed me? Without any forewarning, memories began to flood my mind of where + when I was that made that single dangling earring or rose gold paper clip so special. But it’s items as random as these that bring forth to question the obsession of such possessions or any, for that matter? 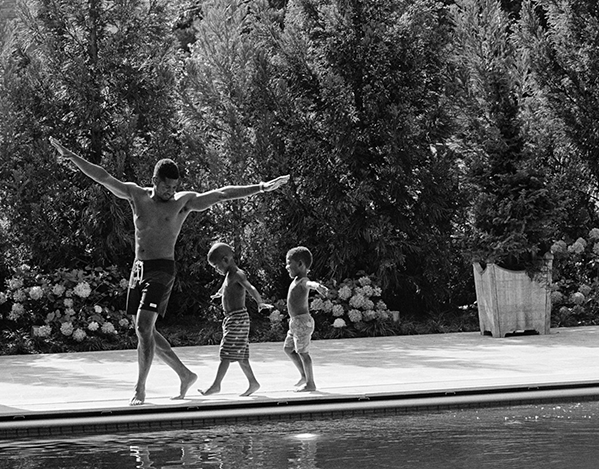 As Kosann notes, “Possessions tell stories about their owners + the lives they lead,” which still holds true even after the owner is long gone to then be resurrected with a new bio to call its own, thanks to its new beholder. What’s amazing about the possession obsessions captured here, besides being owned by the many different celebrities, ranging from famous designers to writers, is the backstory that answers the “Why?” that made their chosen object so dear. Kosann then goes the extra mile to better capture each heirloom surrounded by some of her subject’s other possessions, giving the reader a more intimate gaze into that person’s much-faceted personality if not privacy, granting their anecdotes more depth in the form of answers to specific questions. 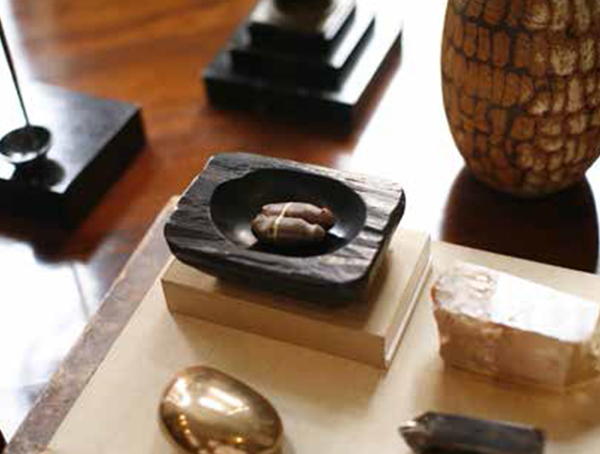 All of the subjects were asked the same five to nine questions including how they came to own their possession + how they live with their heirloom. But other questions try to investigate this topic in greater detail by asking whom in their lives influenced their personal style + taste, which can explain further why their chosen possession is such a standout compared to others, to describing their ideal day, which lends to the idea of how this heirloom is a ‘fit’ with said owner’s personality. 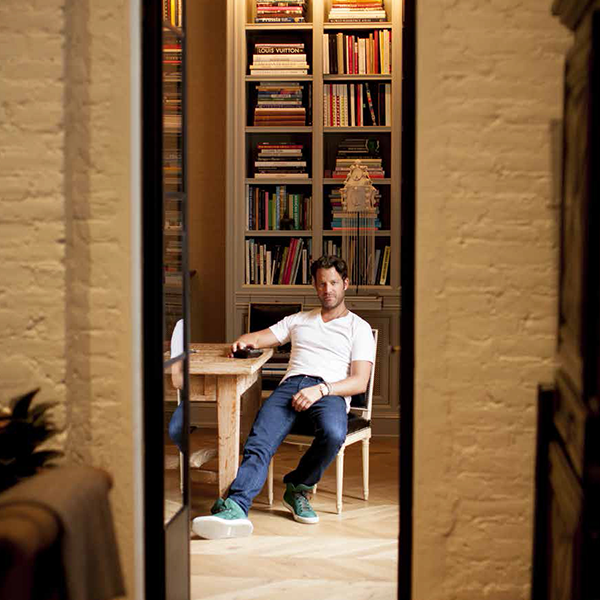 Obviously, you might gravitate to some more than others in the book, depending on how close your heirloom is to theirs, or simply how much you admire a particular celebrity. The subjects are also asked to recall what was the most memorable gift they’ve ever given or received, which puts the subjects’ taste + style under deeper scrutiny. This then prompts a storm of thoughts of how their life or that of their gift recipient’s will resonate with this new addition in it? 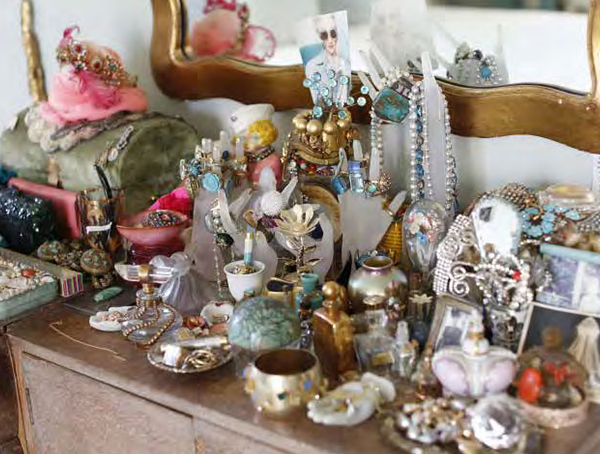 Consequently, a place to shop for history + unique appeal would often contain antique + or vintage pieces, so, of course, Kosann asks her celebrity subjects what is their favorite haunt for such. Yet stylist + skincare cult Rodin Olio Lusso creator Linda Rodin answered it best with, “Anywhere + everywhere. A treasure is beckoning me from all sorts of places.” And can’t that be said just about anything, as the greatest ideas can come from the oddest of places? 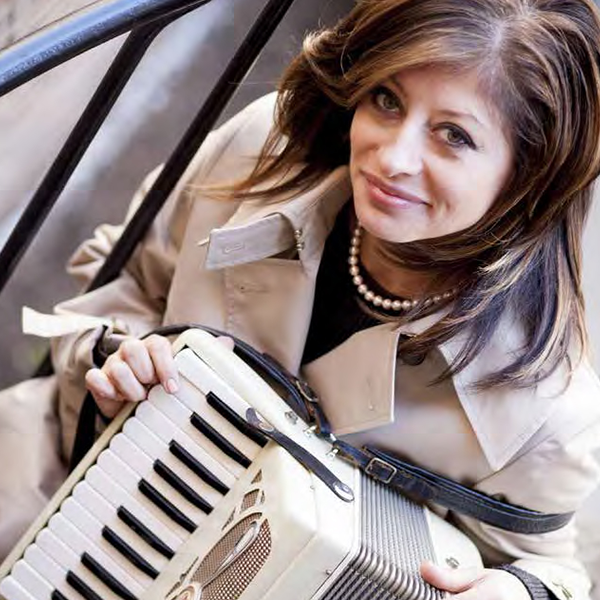 Monica Rich Kosann’s book ‘A Possession Obsession: What We Cherish & Why’, published by Glitterati Incorporated would make the perfect gift for anyone interested in beautifully shot intimate portraits of celebrities + what possessions have made them obsessed to possess them. To begin YOUR obsession, purchase a copy at Glitterati Incorporated.