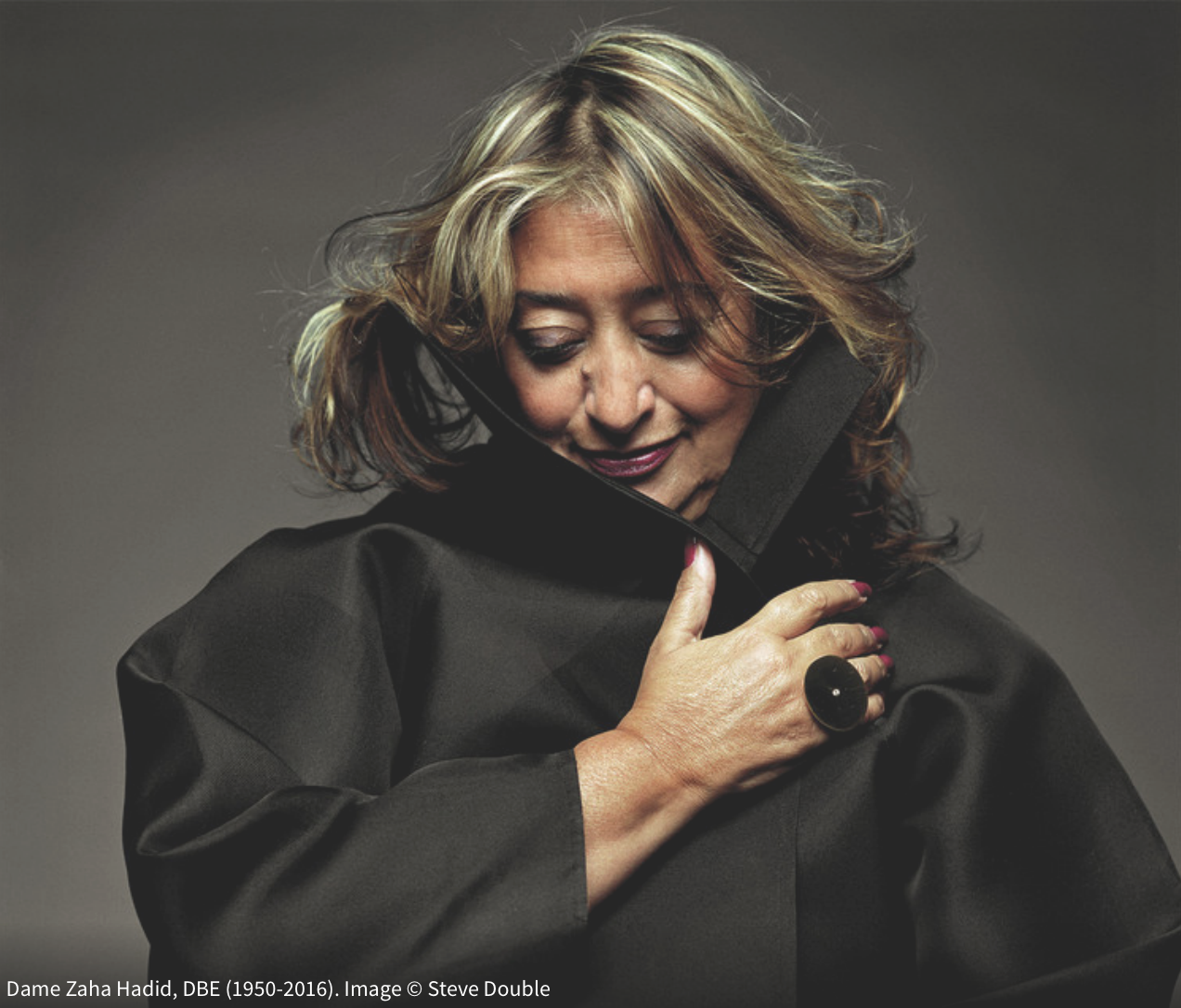 To imagine that such a talent, like architect Zaha Hadid has passed, is truly depressing, as I don’t think she was quite done stunning the world with her many talents. Reported dead today at 65, due to a heart attack, all you can really do is but relish in all of her accomplishments + how she didn’t just push the envelope, but rather, bulldozed it, always reaching new heights, especially as a female architect. 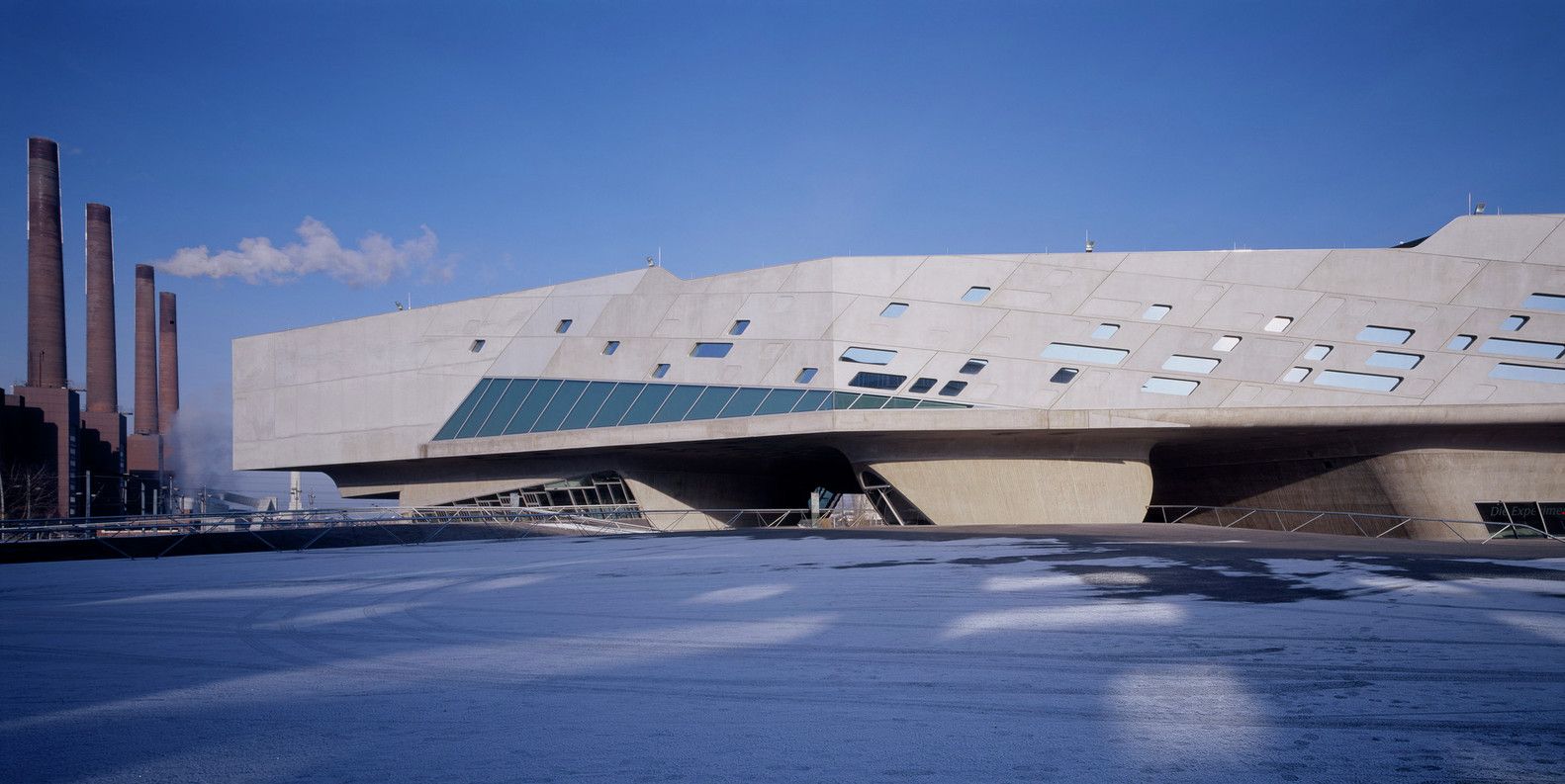 Often referred to as the ‘Queen Of Curves’, upon first seeing her structures, I marveled at how much detail went into her creations, but not. The design of a lot of her buildings, although complex + yes, often riddled by curves, engulfed its surroundings, making the interaction between you + the building an experiential one, where smell, sight + touch were one. Take the ‘Galaxy SOHO’ above for example, + see how the curves of the lines converge into an infinite curve, while segmented by the curves themselves. Regarding her penchant for curves + her design philosophy, Hadid would say, “There are 360 degrees, so why stick to one?”, which makes perfect sense, unless the world was to remain flat, no?

But Hadid’s brilliance also curved in many other directions other than just buildings, including product, 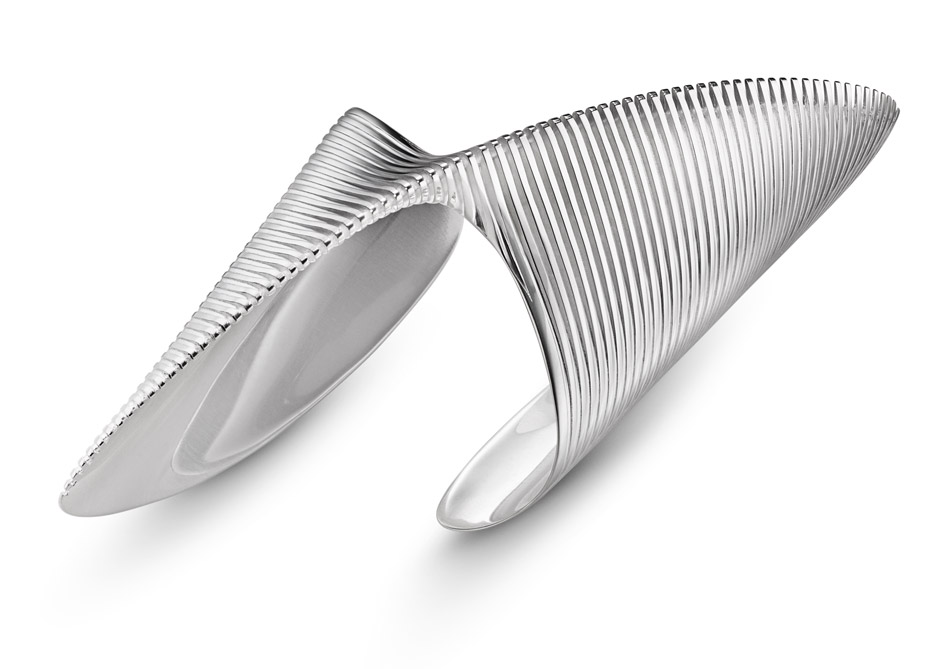 Zaha will obviously be missed, but, luckily for us, her legacy will continue to excite + inspire us all.