*With ‘The Force Awakens’ countdown already underway, the latest installment in the Star Wars franchise, I got to thinking, what if, with the holidays + all, a die hard fan wanted to give their favorite Star Wars character a gift + needed help on what to get them? Well, that’s where I come in. So, come along with me, down the path of crazy + fantasy, + have a few laughs! 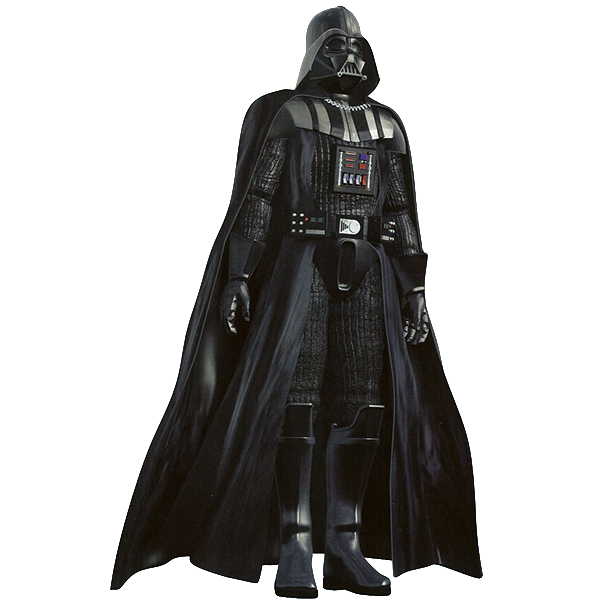 DARTH VADER is a character who’s always on point with his daily ensemble. From his pristine black cape + shiny accessories including his samurai helmet slash insectoid mask, this man doesn’t miss a thing. But to be as villainous as he is, he doesn’t have time to wash + press his cape, because how else would it look that way? To solve this problem, a butler would be in order + what better place than helloalfred.com to find one. 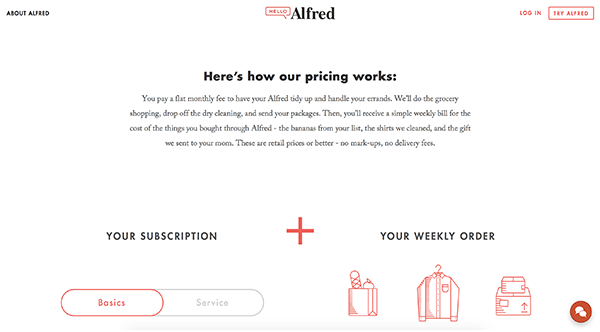 With welcome visits starting at $32 per week, how could Vader say no?

For those times, Vader likes to unwind, why not give him a bottle Tópas Green. 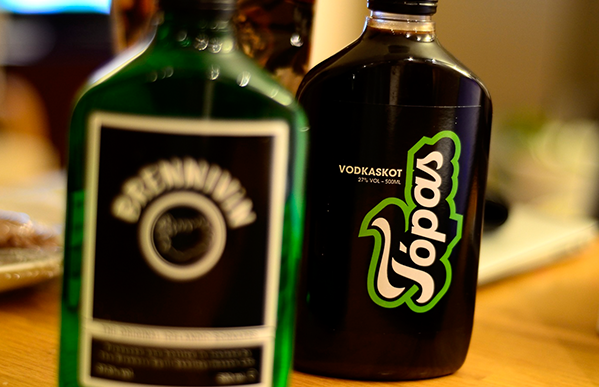 This black Icelandic vodka (well more like a black brown), with a licorice taste + minty after taste, is sure to give Vader more bite. 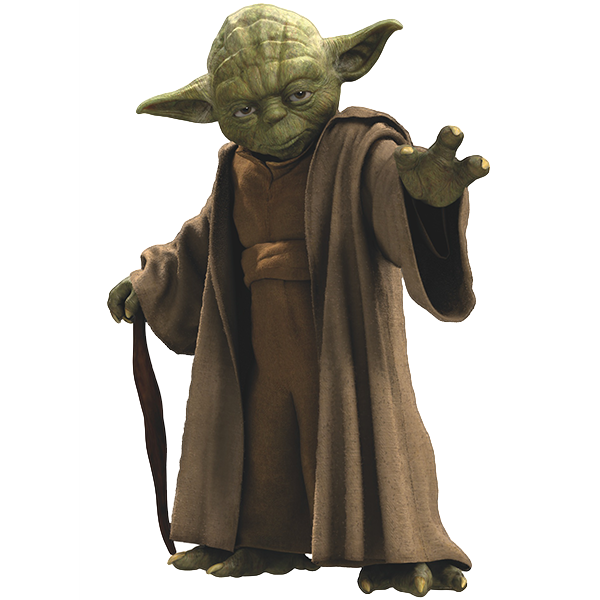 YODA on the other hand, mister chill himself, takes life with a lot more ease, considering he’s 900 years old. That said, it’s a miracle his face looks that good + to keep it that way, I would suggest gifting him Cellcosmet Switzerland’s CellLift Serum. 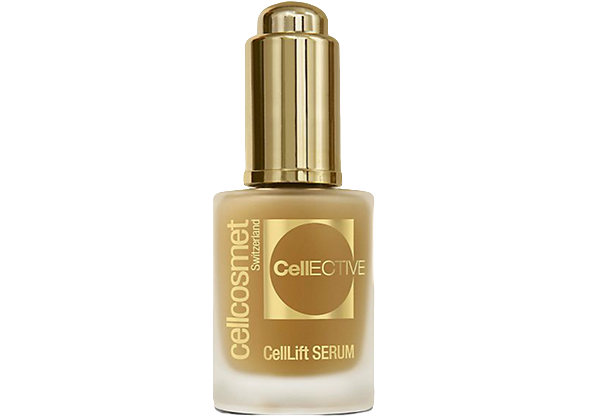 This serum is a miracle in a bottle, with the price tag to prove it. Yoda will look 100 years younger in weeks.

Now, known for his interesting way of speaking, in case he ever needs to give a speech to intergalactic dignitaries or something, I think a Rosetta Stone in English would come in handy. 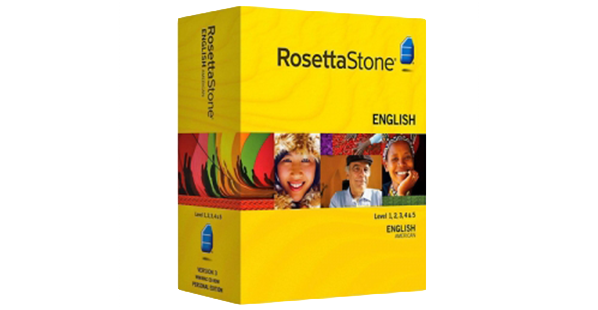 At least this way, Yoda won’t have to leave the comfort of his own home, while simultaneously, practice his moves. 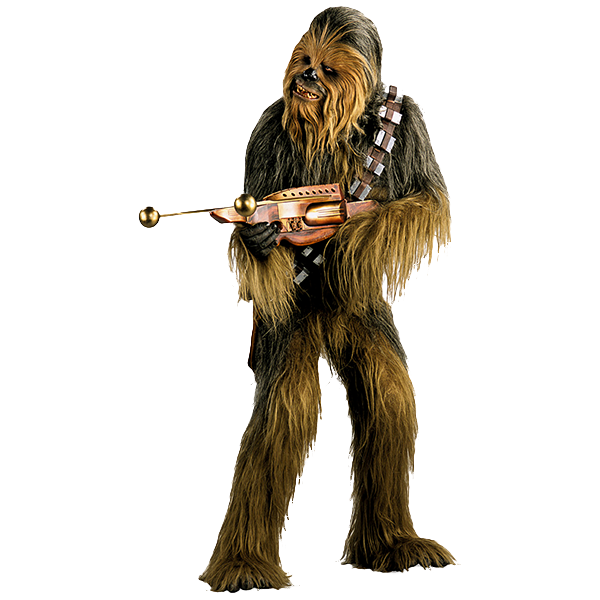 CHEWBACCA or CHEWIE, is truly a man’s best friend. Not to compare him to a dog or anything, but who wouldn’t want such a loyal + trustworthy friend like him? Such loyalty should be rewarded + demonstrated in his appearance. Take his straight fur, for example. 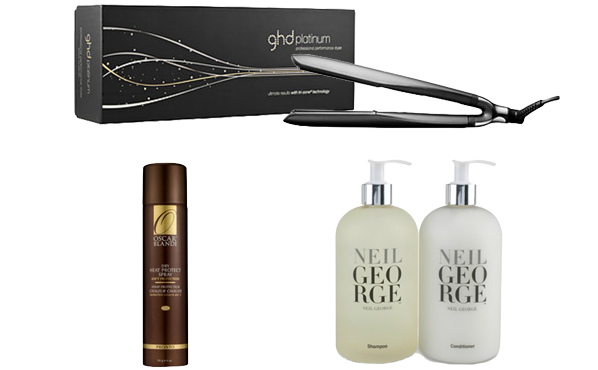 To maintain the lack of waves, I think a GHD Eclipse Styler (above) would be more than appreciated + Oscar Blandi Pronto Dry Heat Protect Spray to protect his beautiful fur from the heat. Of course, no point in all this primping if you don’t get to the root of the problem + for that, I would gift him the Neil George Shampoo & Conditioner Duo, which smells super good + leaves your hair silky smooth. Lastly, to avoid missing his shot, due to too much itching from fleas + such, he would definitely benefit from Flossier Fern’s Bug-Me-Not Bar Soap, an all-natural insect repellant soap. 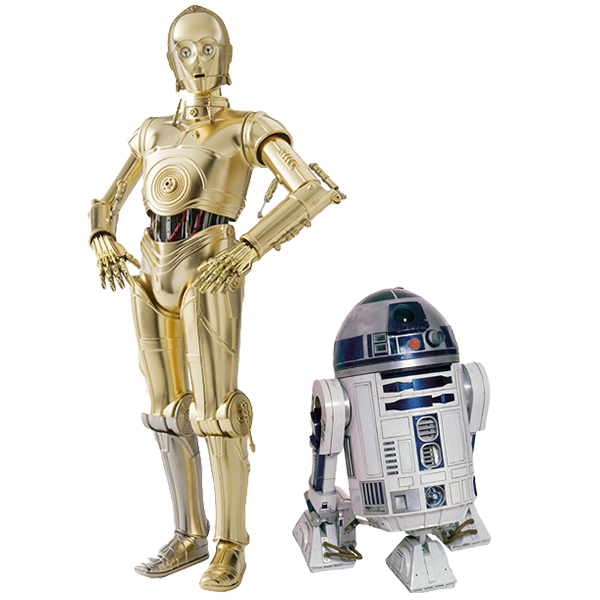 For C-3PO, since he’s ever so delicate + fancy, I would get him a Pernula Faux Fur Throw for La Perla’s Home Collection to keep warm at night. But since R2D2 is kind of a kid + prankster, I would gift him the Xbox One Limited Edition Halo 5: Guardians Bundle,

as it matches is own blue, white + metal body, complete with headset, so he can be part of a clan or start his own. 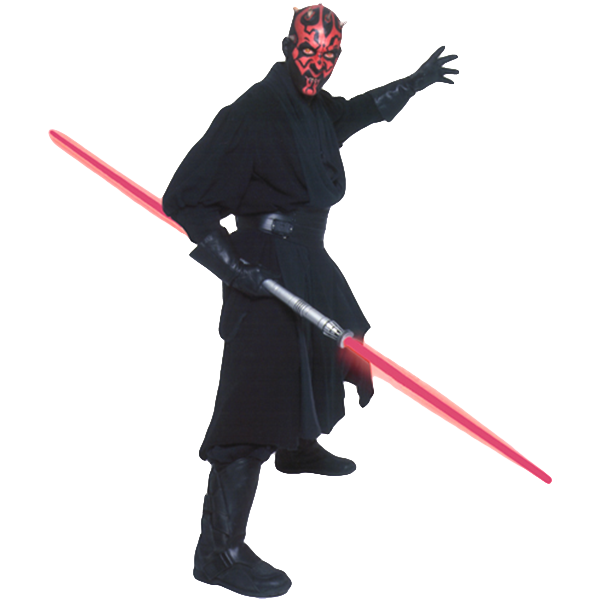 And lastly, there’s my man DARTH MAUL, who in my opinion, never got enough screen time, but left the biggest impression on me, especially the way he wielded that cool double-ended light saber. Dressed in all black with a belted kimono robe + black moto boots, I would gift him this ensemble, which would just ‘up’ his cool factor. 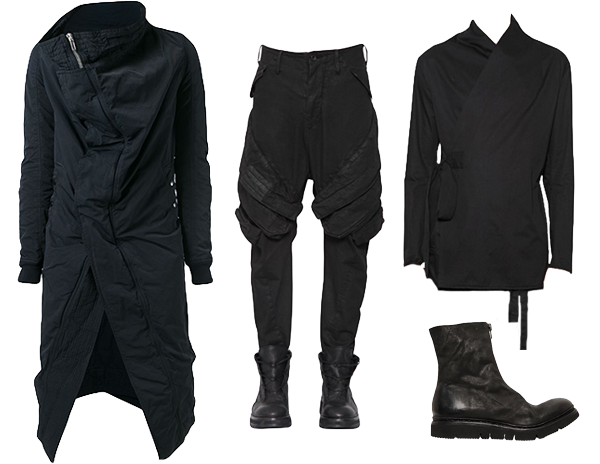 Of course, with his Sith Body tattoo covering his face, I would gift him Tattoo Goo Renew to protect it from the sun + 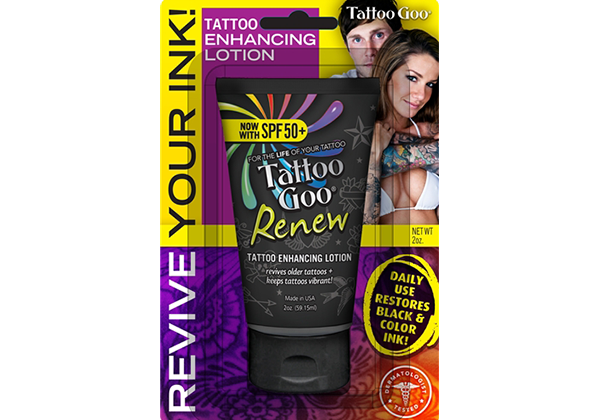 So don’t forget to think of your favorite Star Wars character while doing your holiday shopping. I won’t!

*(For the sake of this post, I’ve only listed my favorite Star Wars Characters.)