A while ago, if you had a flaw, people would often criticize you for being and looking different. Boy, have times changed!

Nowadays, if you don’t have something that’s incredibly unique about you,  you’re sure to get lost in the crowd. And by unique or by a ‘flaw’ I mean, something that’s unconventionally attractive. Ideas of beauty have shifted to be more inclusive. And we can thank social media, believe it or not, and more people wanting to be heard for this. 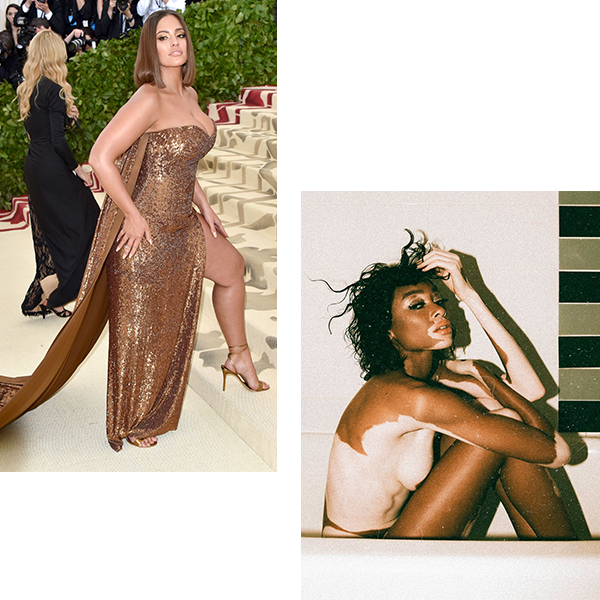 Model and activist, Ashley Graham broke all boundaries by not letting her plus-size define her but empower her. Model Winnie Harlow celebrates and flaunts her Vitiligo as one of the most sought-after models.

These women are both beautiful and I love their ‘flaw’! 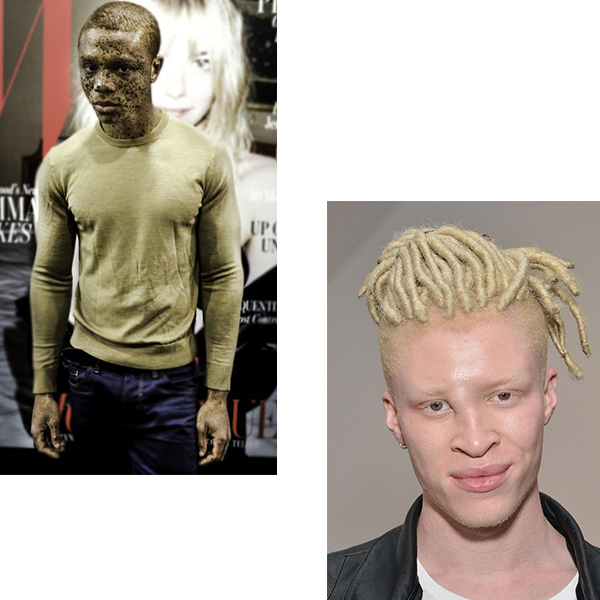 Model Ralph Souffrant flaunts his beautifully freckled self all over magazines and runways. Meanwhile, model Shaun Ross exudes confidence by putting albinism front and center, as something to be admired and desired.

These guys are both beautiful and I love their ‘flaw’!

And It’s Not Excluded By Gender 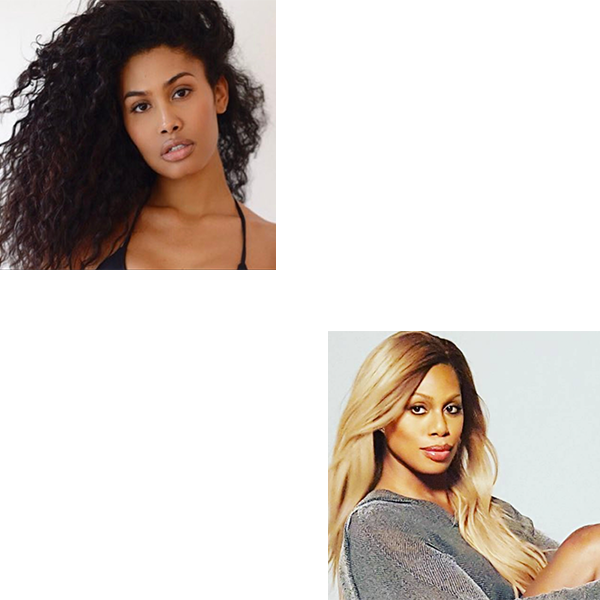 Leyna Bloom is the first trans model to grace the pages of Vogue India. And trans actress Laverne Cox, known for her work in Netflix’s “Orange Is The New Black”, has helped bring trans women further into the gaze of mainstream media.

These trans women are beautiful and I love their ‘flaw’!

If you have a flaw baby, you’re beautiful!

‘Go With The Flaw’

But nothing explains this better than Berlin Fashion Film Festival winner, fashion film ‘Go With The Flaw’. 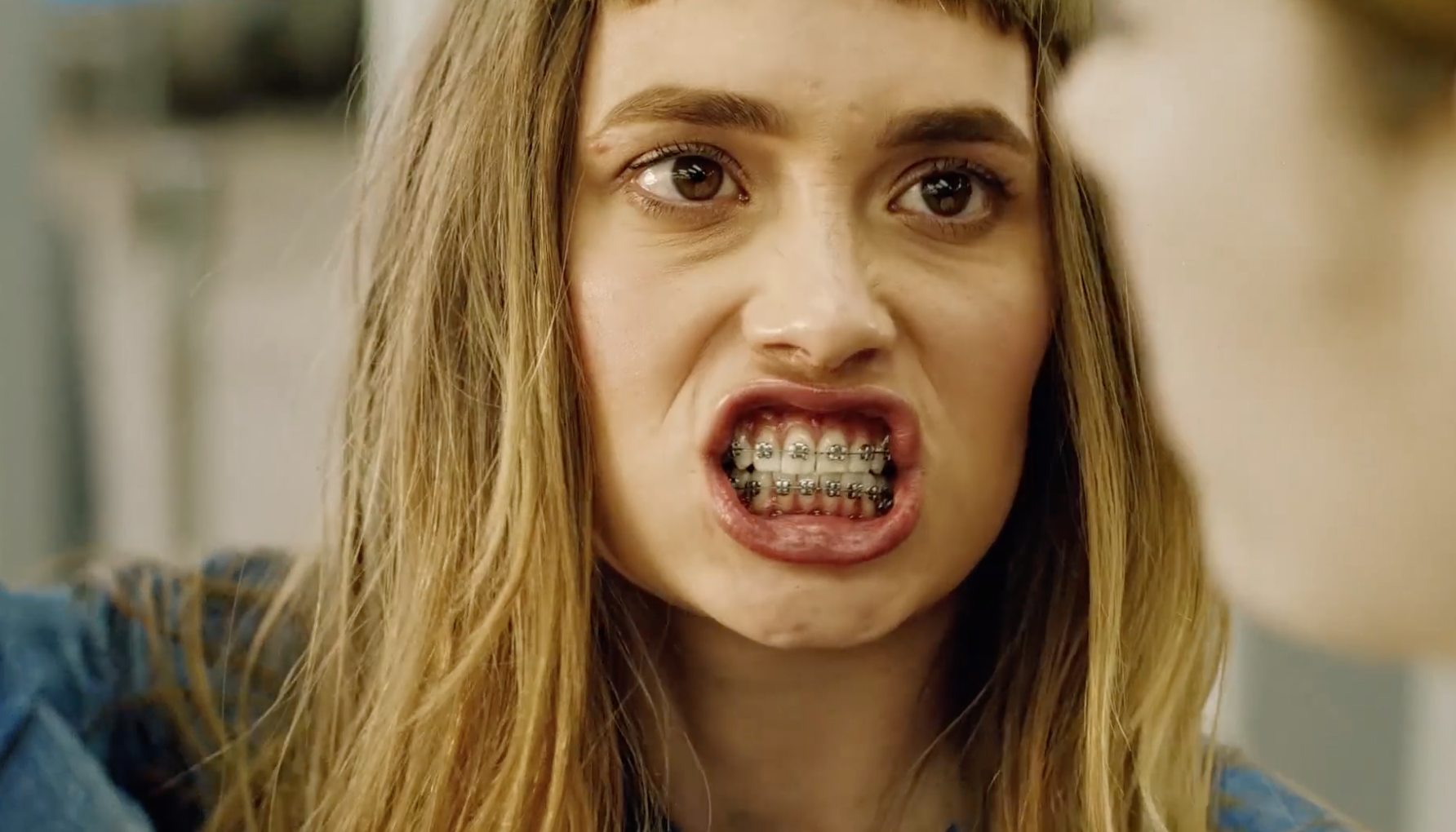 (film still: ‘Go With The Flaw)

Directed by François Rousselet for Diesel, the movie is set to Edith Piaf’s famous track, ‘Non, Je Ne Regrette Rien’ (translation: No, I Regret Nothing), which is apropos at best. If you have a flaw, you should damn well not have any regrets!

Above, we see a still from the film where a person obnoxiously and proudly, shows off their braces. Now that’s a flaw I know all too well, having had braces for most of my childhood – good times!

Whereas, below, we see another person with another kind of flaw, a unibrow. Frida Kahlo would be proud. (film still: ‘Go With The Flaw)

I just hope that we continue pushing that envelope and accept and love everyone. Every inch of a person, whether a flaw or not, should be applauded, exalted and admired. But I say, we reclaim that word and flip the script. Turn flaw from a negative into a positive, for if you have a flaw baby, you’re beautiful!

And Now, The Film

Here’s a quick description of the film:

The film tells the story of a half blind editor who’s having a go at making his first film. Cinematic perfection, masterful editing skills that tell a clear story – he’ll have none of that. And he will regrette rien, proving that there are beauty and success off the beaten path that everyone’s taking, expecting to do things “right”.

This treasure of a film won for the following awards at this year’s Berlin Fashion Film Festival:

Hope you enjoyed that.

If you have a ‘flaw’, I’d love to hear about it below.